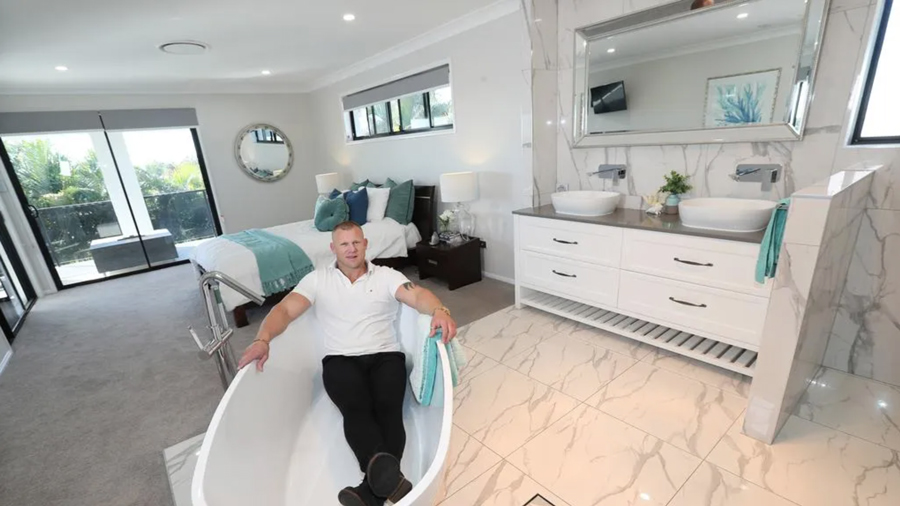 This article first appeared on realestate.com.au.

You either love it or hate it — that’s the opinion many hold about a bathroom trend appearing in a growing number of Australian homes on the market.

Real estate agents are seeing more homeowners put it all out in the open with their bathroom’s privacy or lack of. The trend has seen many ensuites on the market have no walls or a glass one to separate it from the main bedroom.

While the idea of seeing your partner on the toilet might be a turn off for some, for others, the perks more than make up for it.

McGrath Sutherland Shire agent David Greig has one such property on the market at the moment in Sylvania. The bathroom has a glass wall that captures views of the Georges River across the bedroom. In turn, the bedroom can view the spa and the whole bathroom when privacy curtains are raised.

Mr Greig said he didn’t think most couples would mind having a bathroom with a lack of privacy when they can capitalise on stunning views.

“We normally see bathrooms like this where there is a gorgeous view on offer.” he said.

The trend can be traced back to hotels that offer bathrooms with minimal privacy. In Sydney, The Fullerton, Hilton Sydney and The Star Grand Hotel all have suites where the bathroom is integrated into the bedroom.

Interior designer Jane Thomson said the look had been around for a number of years and was popular with people looking to bring the holidays home with them.

Initially for the concept at first, Ms Thomson said she is not a fan of the open ensuite now due to a number of pitfalls about privacy.

“We all need a little mystery in our relationship instead of having it all in the open,” she said.

“This is especially the case when it comes to what we do in the bathroom.”

Ms Thomson, who has appeared on Changing Rooms, said if the idea resonated, she encouraged homeowners to spend a reasonable amount of time and money planning the space.

“You have to really work out how the space will be presented and you’ve got to have a focal point that is beautiful and wow,” she said.

“If you want to have glass windows, make sure you have good ventilation to avoid mould and install curtains so that you can have a private space if need be.”

It is not just luxury homes such as this Sans Souci house with a glass cube bathroom that have opted to do away with privacy. A Surry Hills rental made headlines after the studio raised a few eyebrows due its glass bathroom’s position next to the kitchen. 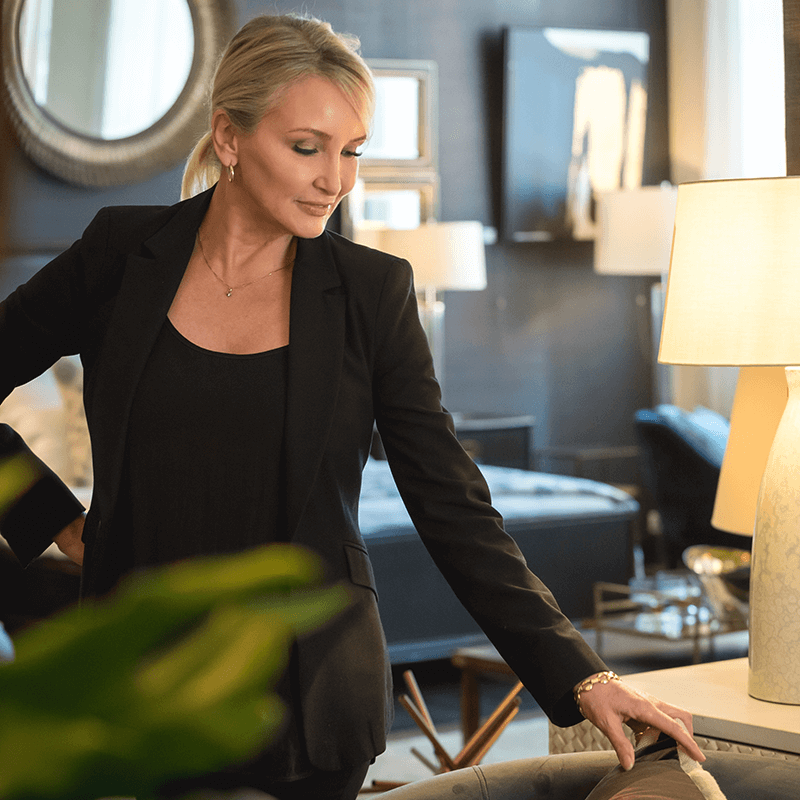 Get your FREE eBook!

Just pop in your name and email address and we'll send it straight to your inbox!

Got it! Your eBook is on its way to your inbox, let us know if you don't receive it.